The History of Botox®

Used since the early 1990’s as a treatment for muscle spasticity, this once obscure drug has transformed the face of plastic surgery since its FDA approval for the treatment of wrinkles. Since its approval in 2002 it has become the most sought-after cosmetic treatment in the U.S. The popularity of Botox® is attributed to its nonsurgical nature, affordability, low occurrence of side effects and effectiveness in reducing brow furrows, horizontal forehead wrinkles and crows feet. 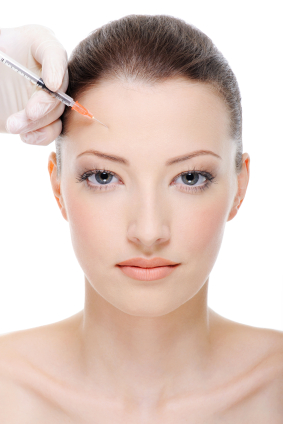 Derived from a purified protein produced by a bacterium, Botox® blocks nerve impulses to muscles in a very localized way, temporarily relaxing muscles that cause wrinkles in the face.

The treatment is quick and painless; performed in the office without any anesthesia being needed. Results are gradual, begin to take effect 3-7 days after treatment and typically last 3-4 months. A natural-appearing relaxation of muscles occurs with softening of the forehead and the “eleven lines” and the elimination of crow’s feet. The treatment is tailored for the individual so that wrinkles are eliminated while natural expression is maintained.

Used in Europe for a decade, this exciting alternative to Botox® was FDA approved in the United States in 2009. The effect of Dysport is identical to Botox and studies indicate it produces its effects more quickly. Results typically last four months or more. 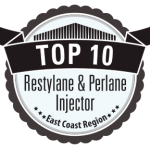