The Most Popular Plastic Surgery Procedures of 2015 (according to ASPS) 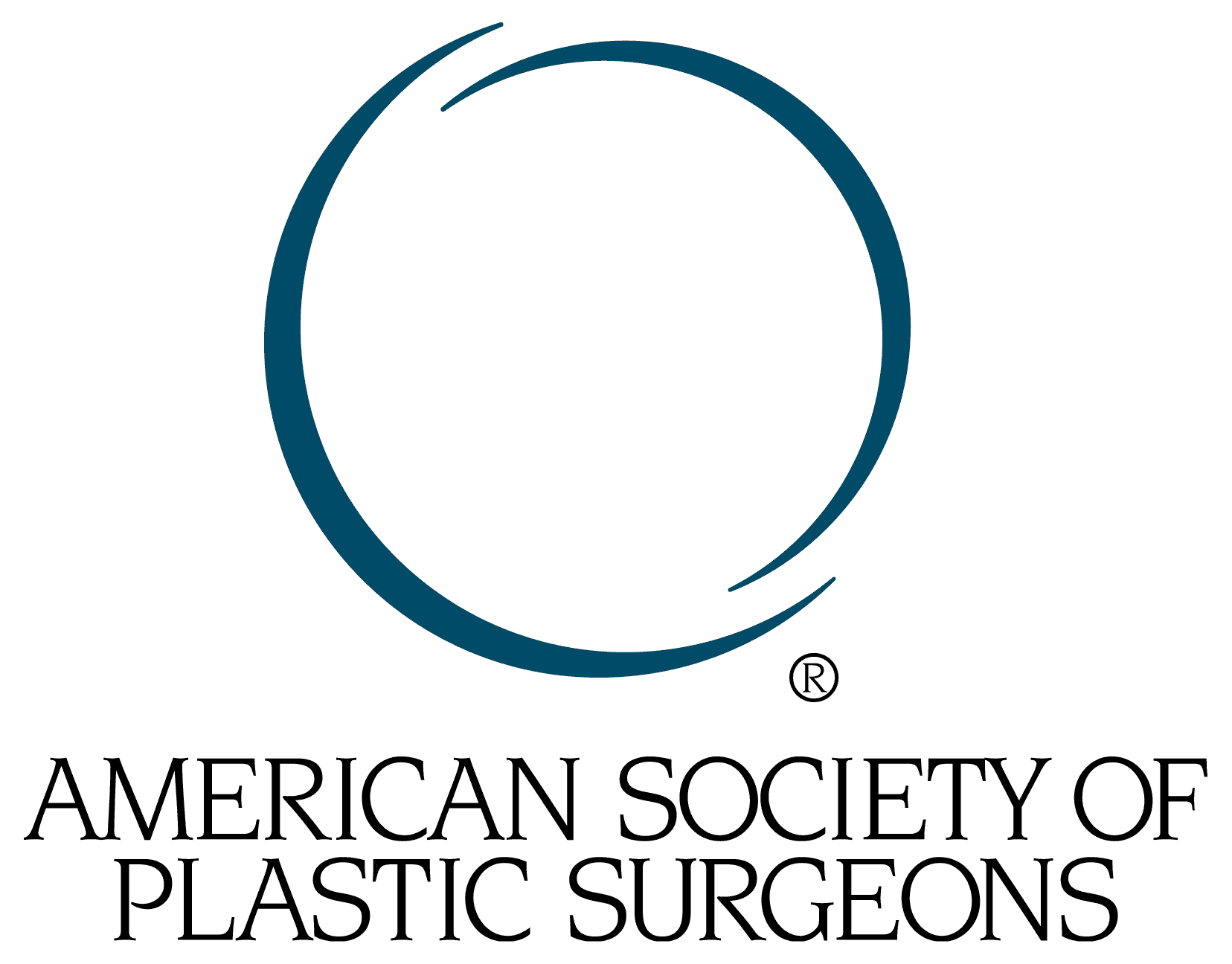 The American Society of Plastic Surgeons (ASPS), the world’s largest organization of board-certified plastic surgeons, recently released their annual report on the state of the industry. They say that 15.9 million cosmetic procedures were performed in 2015 — 1.7 million of those surgical and the remaining minimally invasive treatments. Dr. Sean Maguire of Physician’s Center for Beauty thought his patients would be interested in learning about the top five surgical procedures.

The second most-popular surgical procedure of 2015 was liposuction. There were 222,051 procedures performed last year for a five percent increase from 2014. Overall, liposuction procedures are down 37 percent since 2000 (possibly as more people realize the incredible benefits of non-surgical body sculpting with CoolSculpting Elite and SculpSure).

Rhinoplasty was just as popular in 2015 as it was the year before. Plastic surgeons performed 217,979 nose reshaping procedures last year to correct nasal deformities and restore balance to the facial features.

There were 203,934 eyelid surgery procedures performed in 2015. Despite seeing an overall 38 percent decrease since 2000, eyelid surgery remains extremely popular for rejuvenating the upper eyelids, lower eyelids or both.

Other Facts from the Report

Would you like to learn more about a particular plastic surgery procedure and how it can help you look and feel your best? Please contact Physician’s Center for Beauty and request a consultation with Dr. Maguire. You can reach us by calling (502) 897-7546 or via email.