Recent Study: Plastic Surgery as Safe for Older Patients as Younger Ones 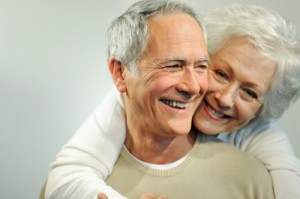 Given that individuals are generally living healthier, longer lives, it is no surprise that many older adults are opting to undergo cosmetic surgery to help them look as young as Read More

For many individuals, starting the New Year right means looking their best or perhaps even achieving a new look. If this sounds familiar and you would like to look your Read More 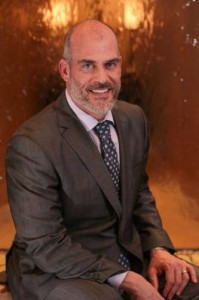 Dr. Maguire shows his support for local theater by being the title sponsor for the CenterStage production of The Wizard of Oz, running through January 25th. http://www.voice-tribune.com/featured-posts/something-worth-supporting/

Get Ready for Spring